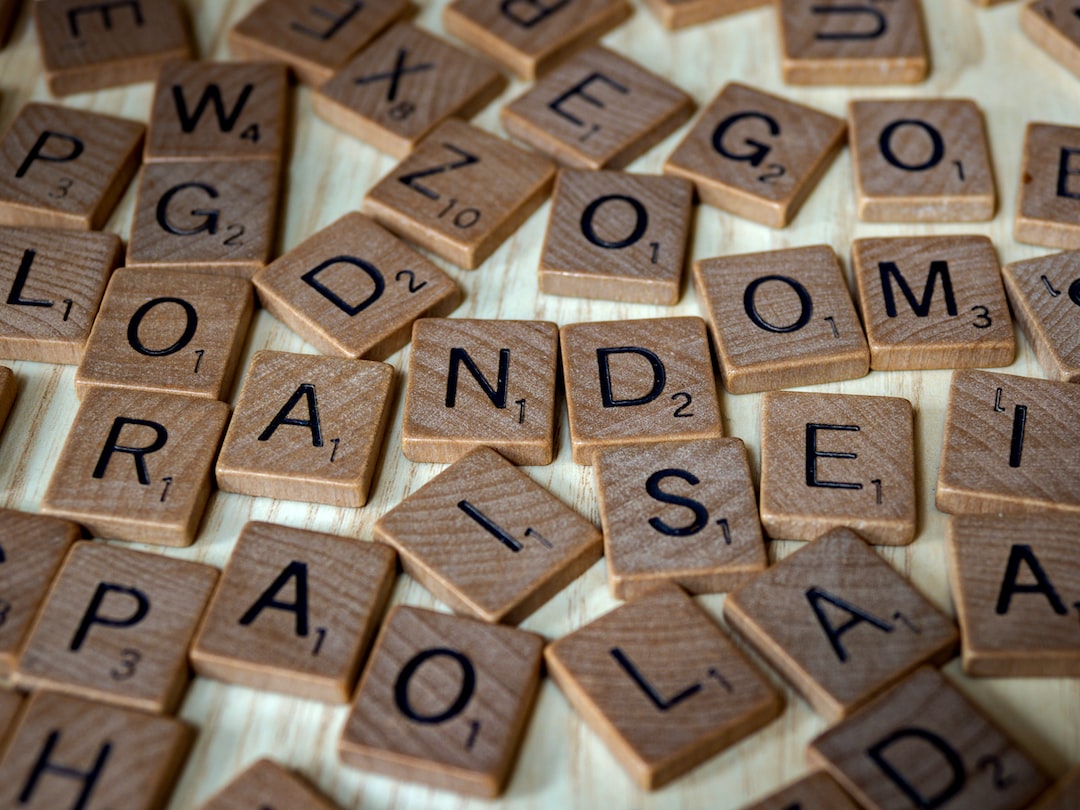 If you find any bug, or have something which will improve this plug in just let me know in the comment section.

Get to know us