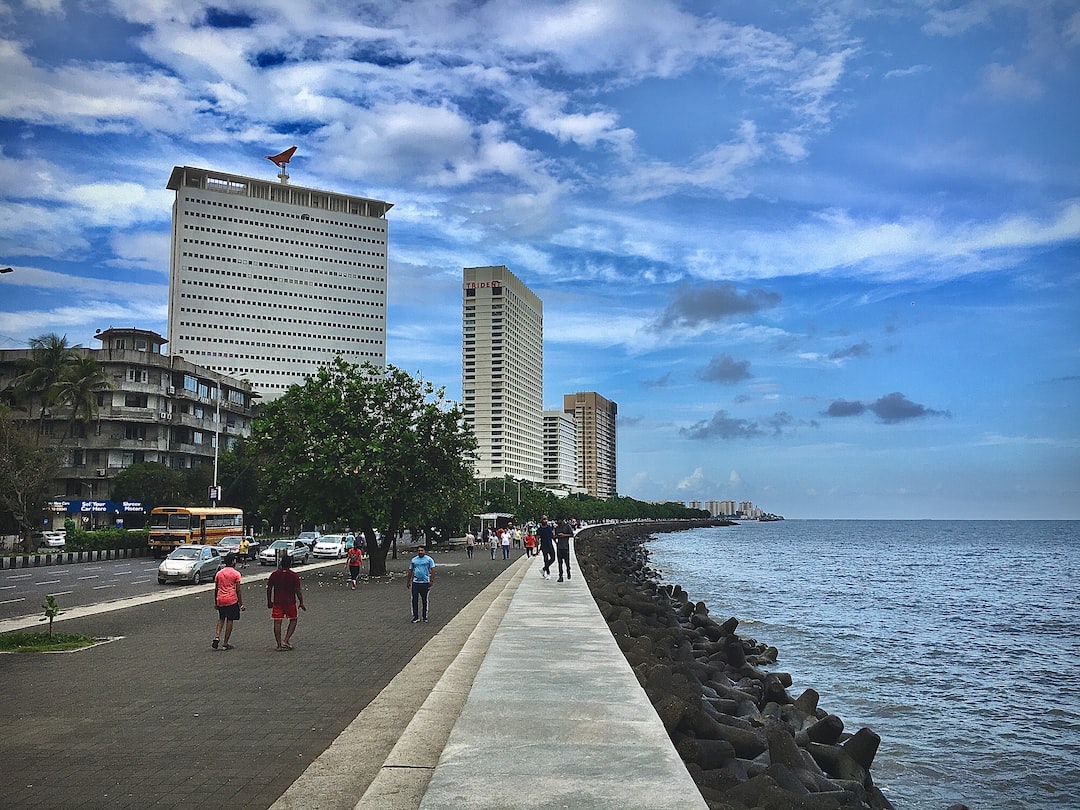 Photo by Satyajeet Mazumdar on Unsplash

After I purchased a Rockrider 5.0 bicycle in Oct, 2012, I was always wondering when would I go for long tours on bicycle. And whenever I will go, how far I will be making it before giving up. But when I was doubting my abilities, my friend Surya Sen said when you are on bicycle dont think about the distance you are going to cover, just keep riding it till you can.

And say what on 11th May 2013, me and my friend Vinay Shriyan started our bicycle ride from Andheri Subway at 5.00 AM. We were heading for Mahim where our another friend Purushottam Bhatt (Puru) was about to join us. Puru was the one who knew the road to the Churchgate.

Since it was the early morning we never realised when we covered almost 50 % of the distance in an hour. And I realised riding bicycle in the morning is the best thing to do. You get fresh air with lot of oxygen to breath in and compraratively less traffic to maneuver. And frankly speaking riding bicycle is so close to being able to fly. LOL! Thats how I think of riding bicycle.

On the way we saw many fellow bicycle rider who take the benefit of early cold morning in Summer Time, where driving after 10.00 AM feels like setting yourself on fire. And before we realised we were at Marine Drive, which is approximately 24-25 kms from Andheri subway, at 6.50 AM. That was wonderful feeling to able to make it up to the destination and that too without any problems. I thought it would be extremely tough and exhausting but no, it was much better, exciting and wonderful.

We took a break at Marine Drive and sat there for around 15 minutes before heading back to our initial point. On the way back it was more difficult considering roads were crowded and roads feeled with vehicles and people all around. After seeing off Puru back in Mahim we were on the way back to Andheri. It took us around the same time i.e. almost 2 hrs to reach Andheri but contradictory to the previous ride, the ride back was tough and considering the sun was out now, it was much more exhausting. And when we reached back to the initial starting point we had already convered 47-49 kms in total in 4 hrs.

After this ride I am waiting for next venture out. We are planning to goto Matheran & Lonavla in near future on bicycle. Just waiting for the correct timing when all of us will be available and all set to go for the new ride. Till them keep riding.