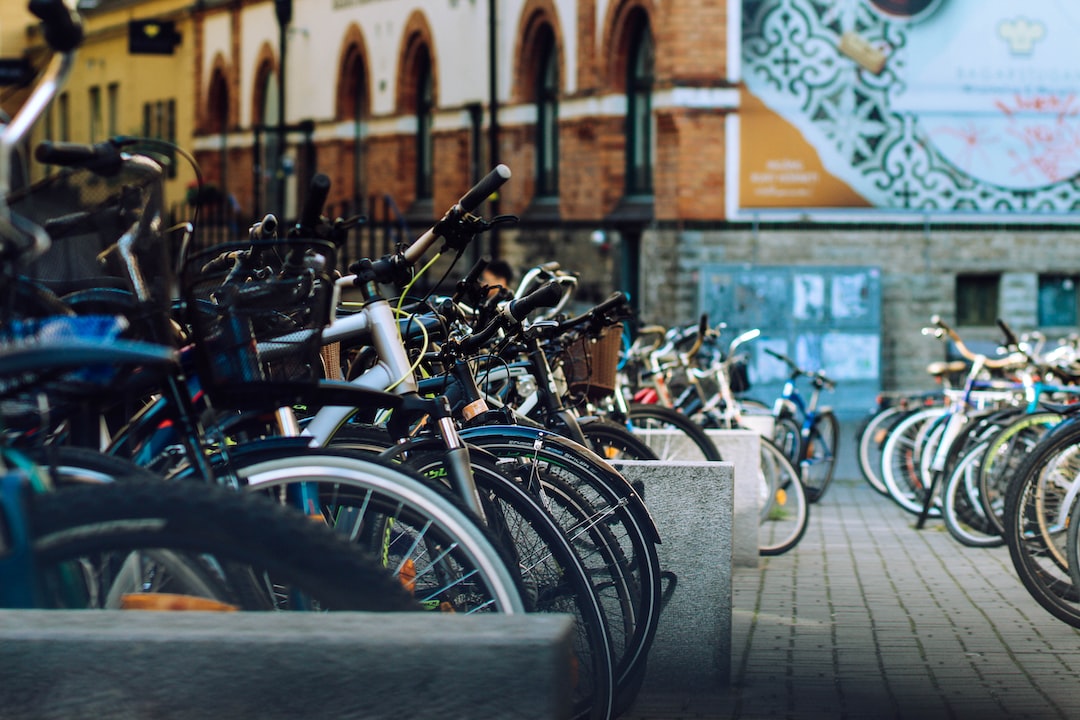 Photo by simon follin on Unsplash

I aint any expert, but I like to discuss stuff and talk about it open and let other people learn from it and more importantly correct me or guide me if I am going wrong. Here we are going to discuss the types of bicycles.

Before discussing this, I would like to tell you that, one bicycle can do only one thing better. There is no bike which can do everything, although most of the bicycle enthusiast think that such bicycle should be there.

These bicycles cant bear the rough situation of the mountain and hence cant be used on Mountain Biking comfirtably.

Well mountain bikes have a kind of thick body and thick tyres. The reason being as the name suggests Mountain symbolizes rough and tough place. So the bicycle to survive in such situation it requires good pair of tyres which can bear the rough terrain. And big body gives kind of sturdiness to bear all the shocks on such terrain.

These bicycles being little heavy and bigger than the Road Bike, you cant really use to for long distance travelling efficiently.

This is kind of combination of above two. It is meant to provide little bit of both worlds. Here they have slightly thicker tyres than Road Bike but little thinner than Mountain Bike, and almost same case with the body. So that you can ride this bike on the road as well as on the mountain.

While riding on road it will perform little lower than the Road Bike but kind of better than the Mountain Bike. Similarly when riding on the Mountains this bike wont be able to bear extreme harsh terrains which Mountain Bikes can bear, but still can go moderately harsh places where Road Bikes cant. Some might think that these bicycles are like boon for the people who want such a bicycle who can do little bit of both. But if you rephrase it it also means you are taking a bicycle which can’t do most of both.

Why is it necessary to understand the concept and type?

There are lot of people who go for Mountain Bike blindly (because it got that masculine and bold looks and they think that it looks cool and stuff), but when they try to ride the bike for long distance tour or travelling they cant do it efficiently. And this misconceptual understanding makes them quit bicycling. But the mistake was they took the wrong bicycle without understanding their basic need.

In the next post we will try to discuss, how to understand the need of a bicycle and how to choose a bicycle.

Get to know us