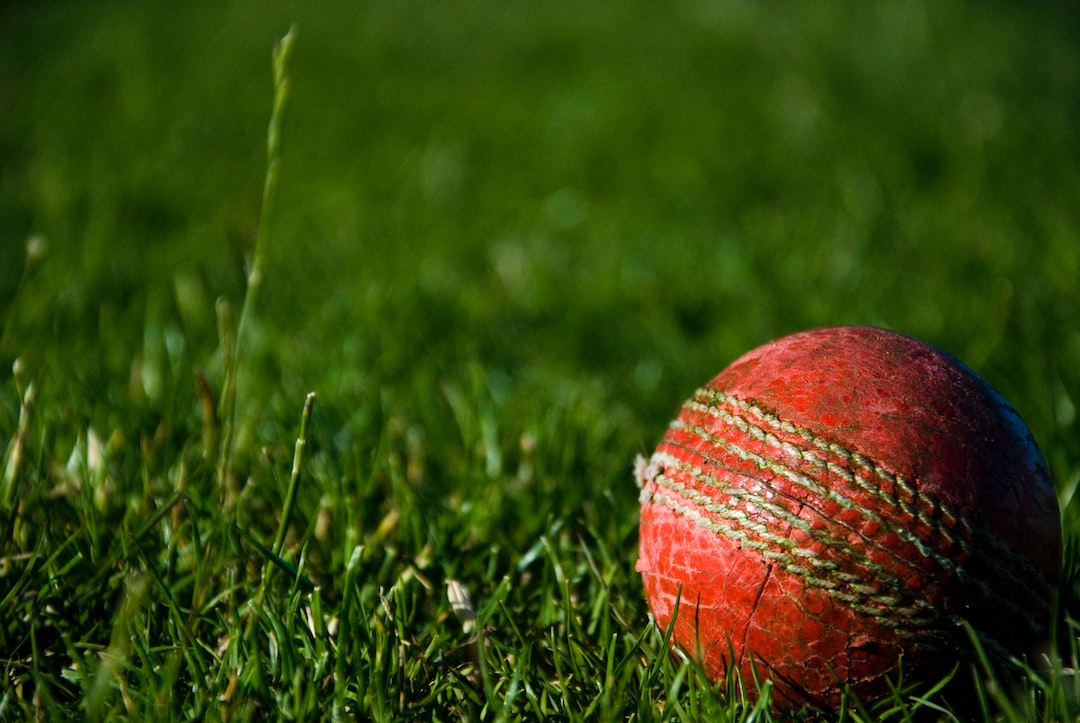 Photo by Alessandro Bogliari on Unsplash

Source: Celebrating 20 years of God on the field

When Sachin Tendulkar travelled to Pakistan to face one of the finest bowling attacks ever assembled in cricket,

Michael Schumacher was yet to race a F1 car, Lance Armstrong had never been to the Tour de France, Diego Maradona was still the captain of a world champion Argentina team, Pete Sampras had never won a Grand Slam.

When Tendulkar embarked on a glorious career taming Imran and company, Roger Federer was a name unheard of; Lionel Messi was in his nappies, Usain Bolt was an unknown kid in the Jamaican backwaters.

The Berlin Wall was still intact, USSR was one big, big country, Dr Manmohan Singh was yet to "open" the Nehruvian economy.

It seems while Father Time was having his toll on every individual on the face of this planet, he excused one man.

Time stands frozen in front of our Sachin. We have had champions, we have had legends, but we have never had a Sachin Tendulkar and we never will.